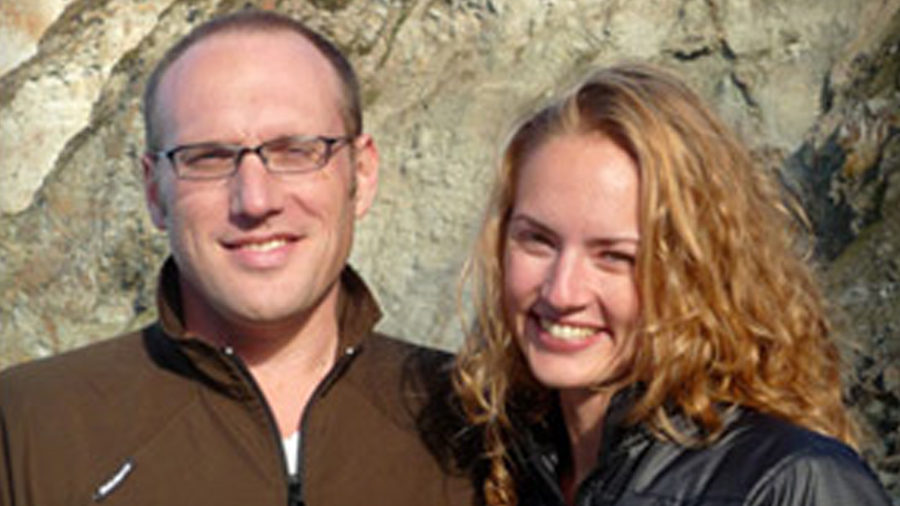 Joel Turkel was born in Seattle and raised in British Columbia, Joel Turkel earned a bachelor of environmental studies from the University of Manitoba, and a masters of architecture from the Massachusetts Institute of Technology, where he was named the Ann Beha travelling fellow. He is a recipient of the Marvin E. Goody prize in architecture for his work on prefabricated residential building systems.

Joel and Meelena are a dynamic duo.

Joel worked under architect Fernando Domeyko-Perez and with several international groups including the Aga Khan Program for Islamic Architecture in both India and Syria; the Gesellschaft fur Technische Zusammenarbeit (GTZ) in Ethiopia; and the Space in and In-Between Workshop under the direction of architects Steven Holl, Fumihiko Maki and Frank Gehry.

From 1999 to 2007 Joel served as the Creative Director of Empyrean International. During his tenure there, he played a key role in several major initiatives including the development of the Dwell Homes by Empyrean, a unique collaboration between Lazor Office, Resolution 4: Architecture and Dwell magazine. He is the creator of NextHouse, a series of prefabricated modern homes marketed by the Dwell brand from 2005 to 2008.

Joel is a frequent critic at architecture schools throughout the United States, and between 2002 and 2008 held a faculty position in the School of Architecture and Planning at MIT, where he taught both design studios and a graduate level course entitled The Prefab Workshop: Design, Fabrication and the Modern Delivery Mechanism.

In 2007, he founded Turkel Design with his wife and partner Meelena Oleksiuk Turkel. Their daughters are a constant source of inspiration.